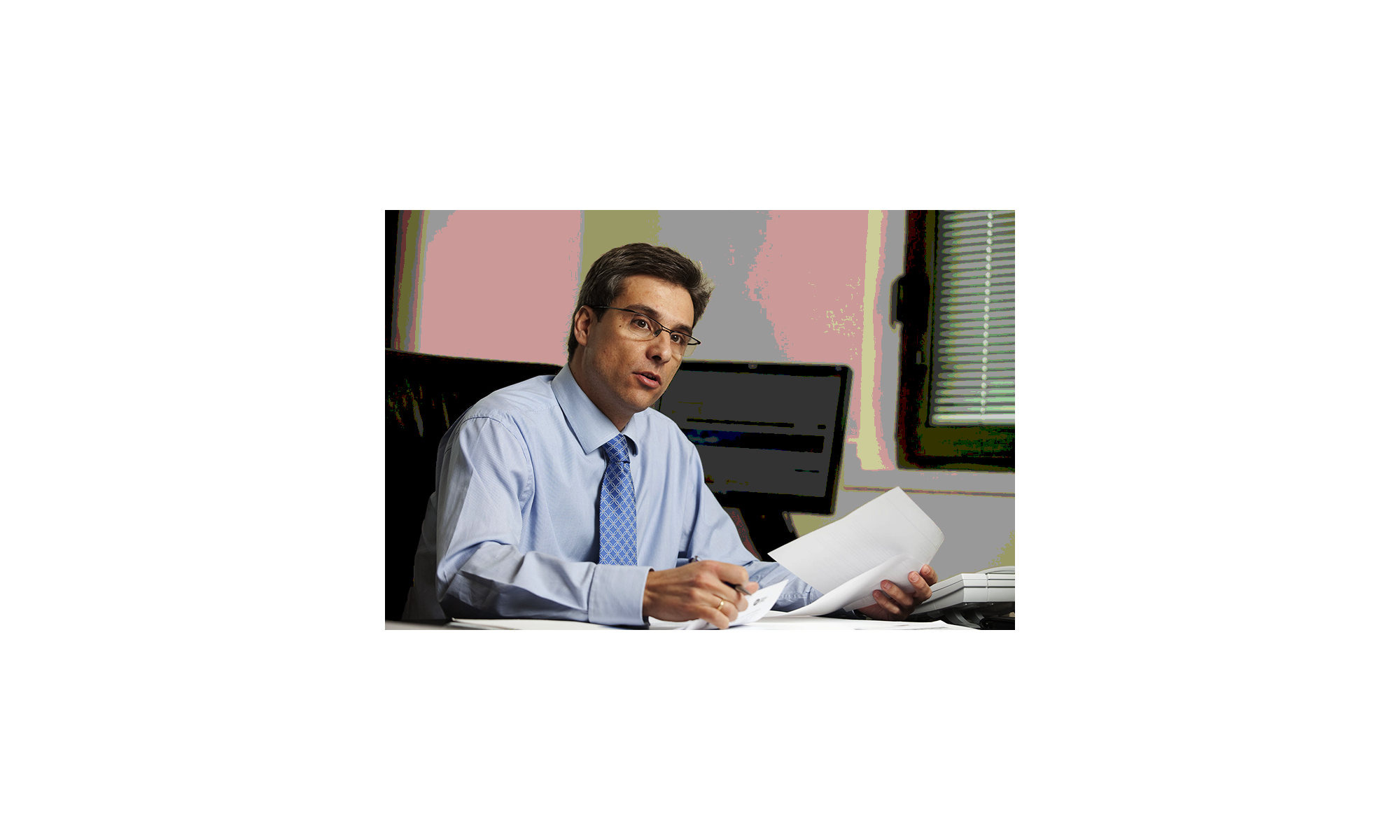 Juan Ruiz-Alzola is the Imaging Technologies Full Professor in the knowledge area of Signal Processing and Communications, at the University of Las Palmas de Gran Canaria (ULPGC), where he is a member of  the Department of Signal and Communications (DSC) and of the School of Telecommunication Engineering and Electronics (EITE). He is also an affiliate researcher at the Canary Islands Institute of Astrophysics (IAC), where he leads the medical technology programme. He is a member of the board of directors and Vicepresident of Gran Telescopio de Canarias, the largest optical and infrared telescope in the World, Director of the Advanced Technologies Service for the Smart Specialization of the Canary Islands at the ULPGC Science and Technology Park Foundation, and Director of the Medical and Audiovisual Technology Group (GTMA) at  ULPGC Institute for Biomedical and Health Research (IUIBS). He is currently the INTERREG MAC MACbioIDi project coordinator, with 31 partners in the Canary Islands (Spain), Madeira and Azores (Portugal), Mainland Spain, Cape Verde, Mauritania, Senegal and the Unitted States.

Professor Ruiz-Alzola is passionate about science, technology and innovation, and about their application to sustainable economic growth, quality jobs creation and, in general terms, to improving the quality of life of humankind. In particular he is deeply committed to fostering such concepts across his regional community, the Canary Islands (Spain).

Juan Ruiz-Alzola studied Telecommunication Engineering (1992, Polytechnic University of Madrid, Spain), then obtained his PhD degree (1998, from the same university) and he also holds a University degree in Law (2017, Universitat Oberta de Catalunya, Spain). His mother tongue is Spanish, and he is also fluent in English (C2 level, Cambridge Certificate of Proficiency in English, 2014). He joined the University of Las Palmas de Gran Canaria (ULPGC) in 1992, where he is the Imaging Technologies Full Professor in the knowledge area of Signal Theory and Communications. Professor Juan Ruiz-Alzola was a post-doc Visiting Research Fellow in the Surgical Planning Lab (SPL), at Brigham & Women’s Hospital and Harvard Medical School (1999-2000), supported by a grant from the Spanish Government. He extended his collaboration as a Visiting Associate Professor at such institutions, until he was appointed Research and Technology Director of the Canary Islands Institute of Technology (2004-2007). Professor Ruiz-Alzola has been positively evaluated for three six-year research periods by the national evaluation body (CNEAI). He has directed several European, national and regional research and innovation projects, and is a coauthor for over one hundred research papers. He has also been the advisor for five PhD thesis, and for several more MsC thesis.

Since July 2007 through July 2015 Juan Ruiz-Alzola was the Director General of the Canary Islands Government Agency for Research, Innovation and Information Society. As such, he has been in charge of representing the Canary Islands region before scientific, technical and political bodies in the areas of his competence. He has also been a member in different national and regional boards related to science and innovation, and has served as an expert in many regional, national and European committees in his areas of expertise.

Juan Ruiz Alzola coordinated the elaboration of the Research and Innovation Strategy for Smart Specialisation (RIS3) of the Canary Islands 2014-2020. He is also the author of the blog Labor Omnia Vincit about innovation and related matters. An excerpt of his CV, with publications and participation of projects can be found here.

Juan Ruiz-Alzola is an active member of the Information Society. He can be reached: